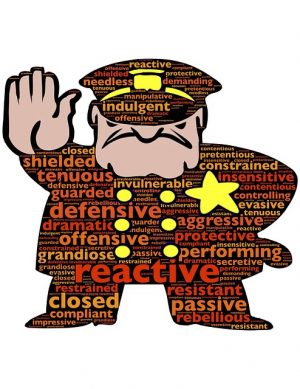 What is reasonable belief of harm?

Misconception #2 – Canadians do not have the right to protect themselves

As discussed in a previous blog, s.265 of the Criminal Code (CCC) makes it illegal to apply force directly or indirectly, or to threaten to use force against another person except in limited circumstances like Self-Defence.

What the court will conclude is a reasonable belief is a nuanced part of the law that is often oversimplified.

Section 34 of the Criminal Code outlines some factors the court will weigh when deciding whether a belief that a threat of harm was reasonable found online here  http://laws-lois.justice.gc.ca/eng/acts/C-46/page-6.html

When deciding if the defence of Self-Defence is reasonable, the court weighs each factor. This means that no one factor is sufficient to satisfy the claim of Self-Defence. Courts also frown upon someone who is the cause of their own misfortune claiming Self-Defence after instigating the confrontation, and the claim is unavailable if you assault someone like a police officer.

What is reasonable force will be discussed in the next blog.